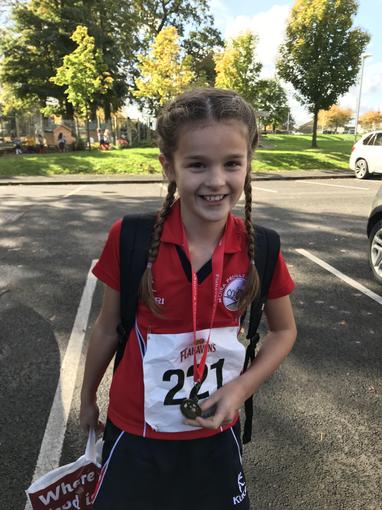 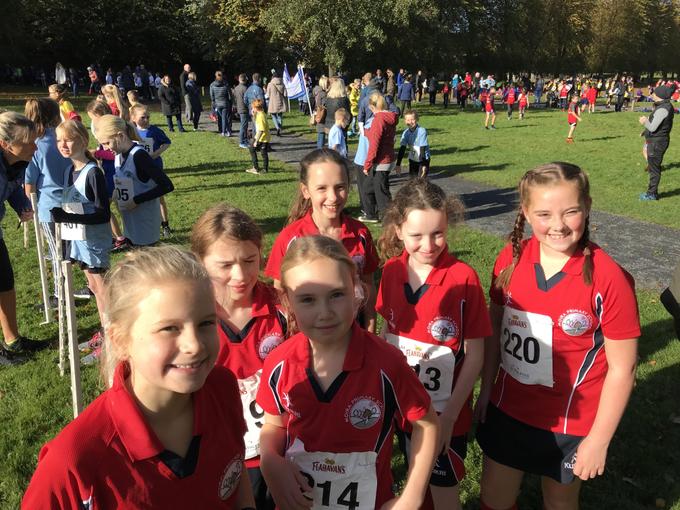 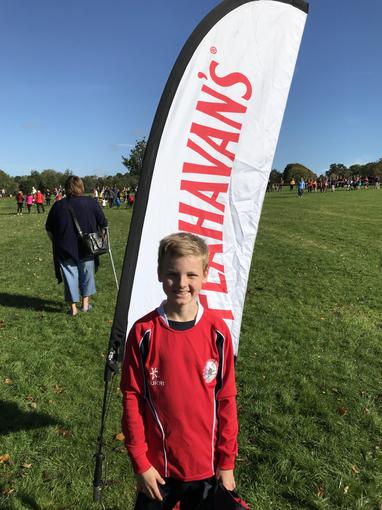 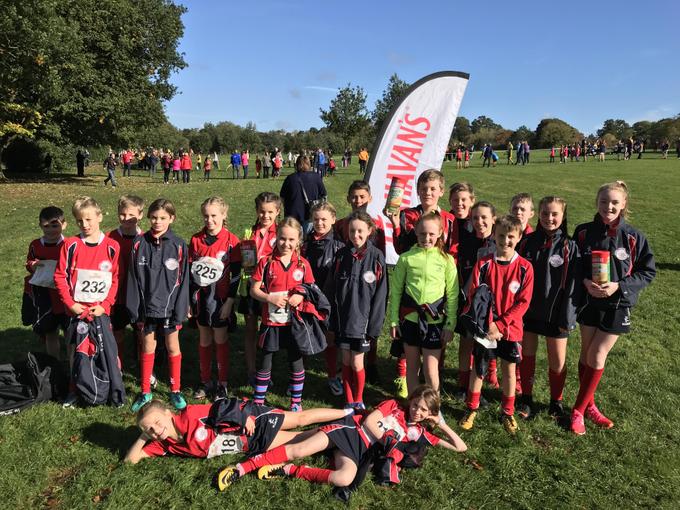 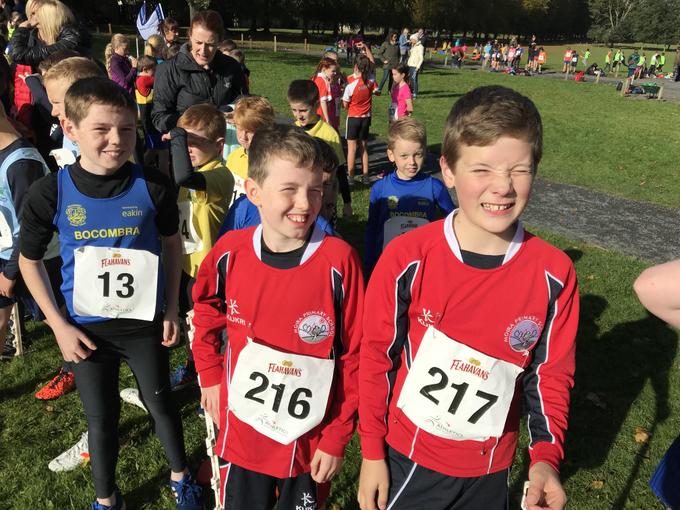 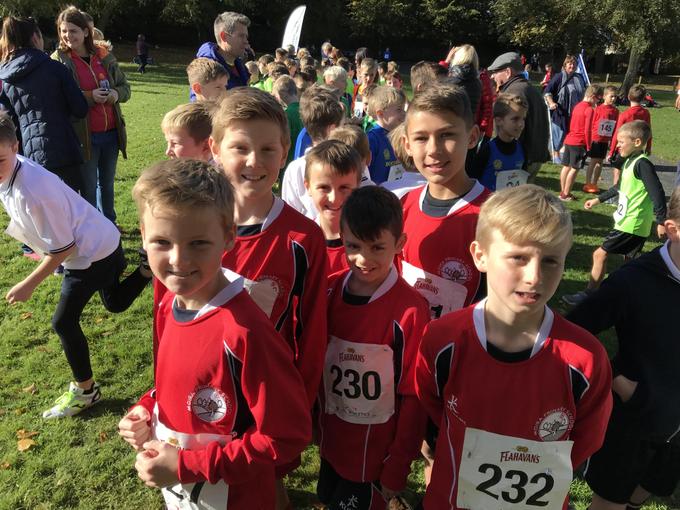 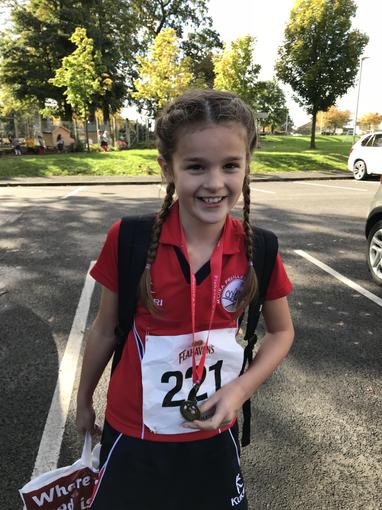 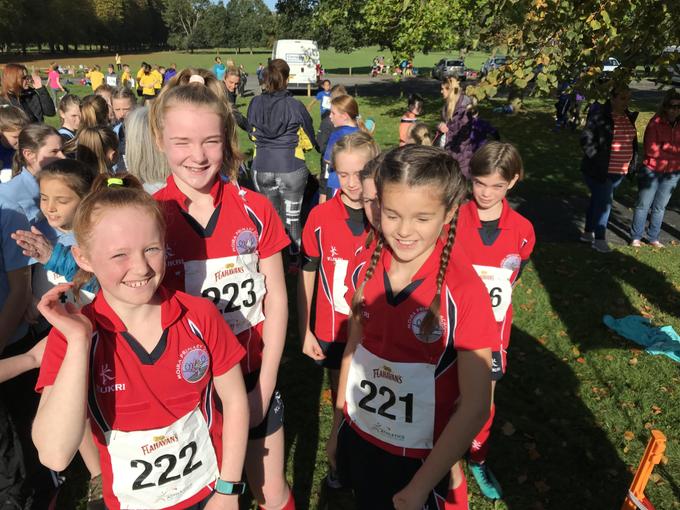 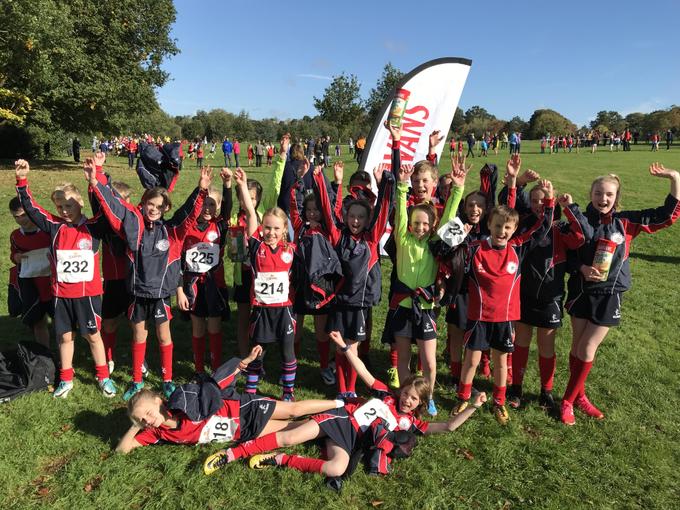 We are involved in the Athletics NI Flavahans Primary School XCountry League.  There are over 95 schools competing in the area competitions and just under 400 in the final.

The top 3 teams and 5 individuals (from each area) take part in a Northern Ireland Final. The Final is held along with the Ulster Secondary Schools Cross Country Final in February. The top 20 girls & boys from the Final will be invited to join the Flahavan’s Porridge Athletics NI Junior Cross Country Squad for 2019.

We run in the Southern Area and our delighted to have be represented in the NI Finals each year - a tremendous achievement!

Another competition that we enter is the LCCC Primary School Race, held at Billy Neill Centre, Dundonald.  This event is over three rounds, with the second round being the South East Finals and the final round being an Inter Council Final, held at Ormeau Park, Belfast.

Unfortunately not the ones with chocolate chips.

Some cookies are necessary in order to make this website function correctly. These are set by default and whilst you can block or delete them by changing your browser settings, some functionality such as being able to log in to the website will not work if you do this. The necessary cookies set on this website are as follows:

Cookies that are not necessary to make the website work, but which enable additional functionality, can also be set. By default these cookies are disabled, but you can choose to enable them below: